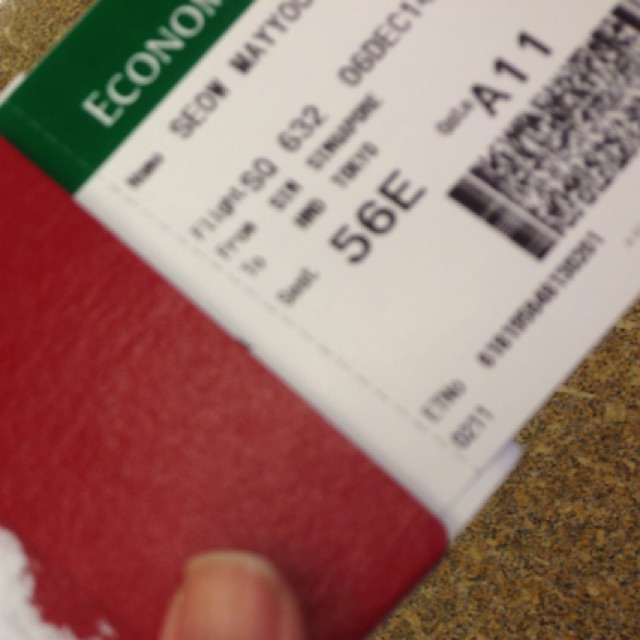 Ahha such a bad photo of my flight tics.

Ok la in the boarding lounge.

Manage to smell him before I left.

Manage to FaceTime him before boarding.

Plan today after check in is to go Takashimaya at Nihonbashi. Look for sushiiiii. N shopping. Hehe.

Which is the name

Ok it's the strokes at the bottom.

Lucky they are nice enough to tell me.

Generally they try to speak English.

It's ok. Not to say super delicious. They put loads of wasabi in btwn the fish n rice.

After that walked around in Takashimaya food hall but didn't get anything la. Too much stuff, sensory overload. Loads of choco stuff.

Walked back to the subway. Wanted to go ginza but they already closing the Asakusa line which I need to get back.

So ginza plan scraped and caught the last subway back.

But must eat ice cream. 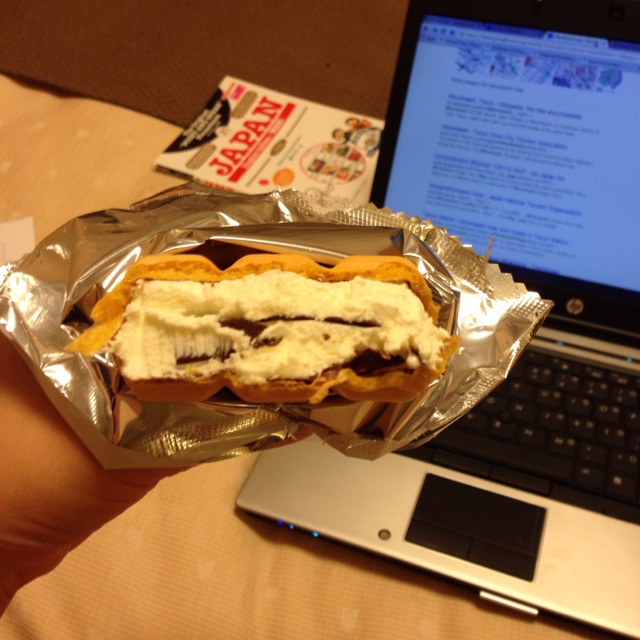 Not bad la. Bought at a combi store called Lawson just around the corner.

Bought some water too cos so bloody thirsty.

After ice cream is done, bath and FaceTime with Isaac

All I can say is, heated toilet seats FTW!!!

So I arrived in Tokyo Haneda airport at 3.30pm Japan time. Took the railway downtown and alighted at higashiginza station. 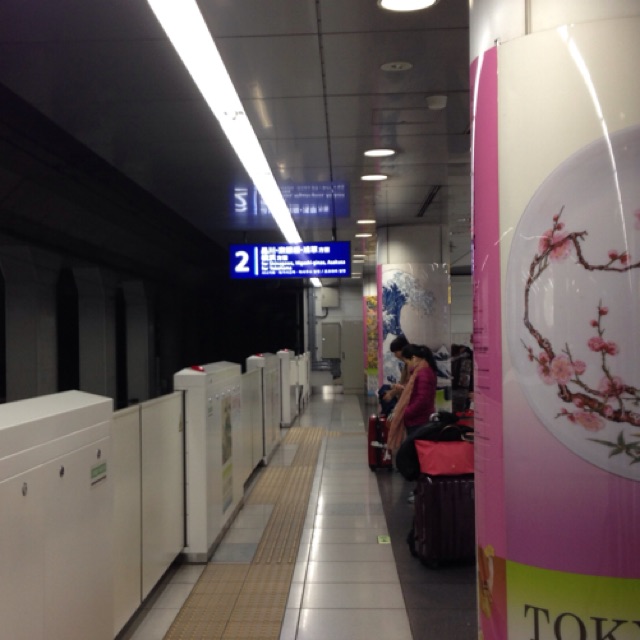 Bought myself a passmo card which is like our Singapore ezlink card. I put in ¥4500 so if I get lost I don't have to worry that my ticket won't be able to cover the ride.

The Tokyo subway system is pay by the amount of ¥ that correlates withe the distance. So u buy tickets by the Distance ¥ amount. So confusing for old bird like me just buy the passmo card la.

Wah for a less than sgd100 hotel I. Downtown, their bathroom toiletries very pretty la. Not bad to use la. He he 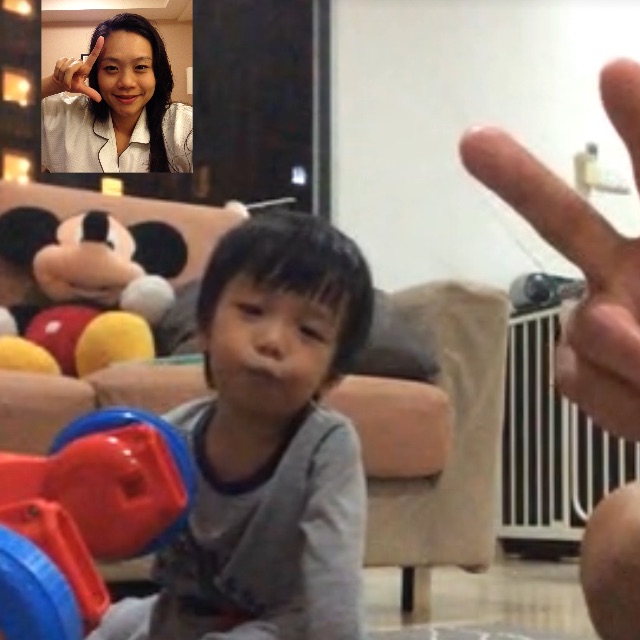 Isaac seems very happy with @maryannsee around. Ok la don't need me. But mummy miss his smell though.

My cosy little room. The bed and cupboard area. 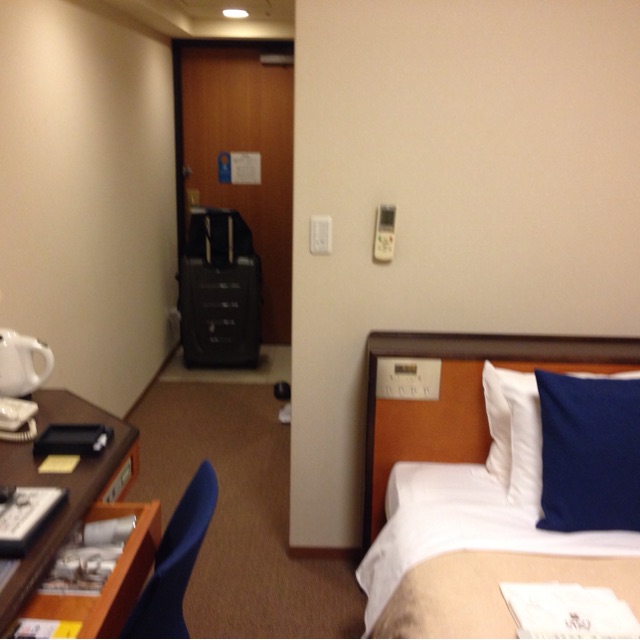 The hallway leading to the bed.

This was the PASMO card I was talking about.

Can use on bus and other trains too. Not just subway. So very useful.

The aircon in the room also doubles up as a heater. 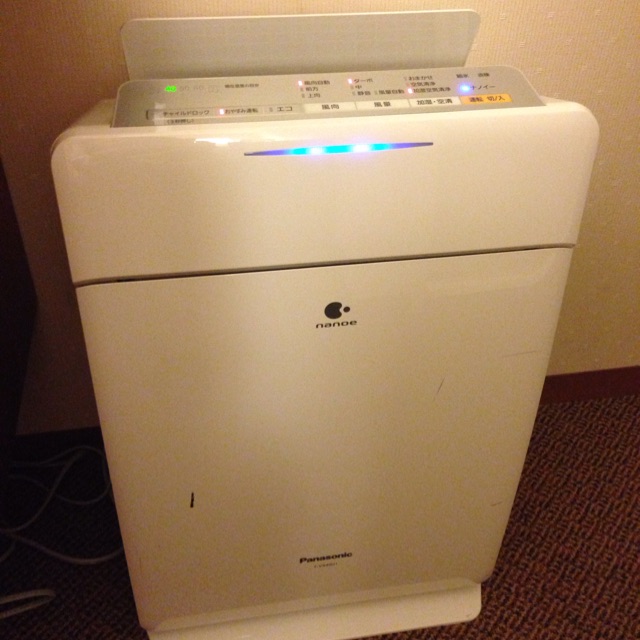 Beh TAHAN so I turn on the humidifier and air purifier.

Filled it up with water.

I hope it reaches 50-60% soon, if not confirm will be like jelly tomorrow.

Ok la good night. Tomorrow wake up 5am to pump, bath, put heavy makeup cos all the ladies here so well made to go out.

Need to cramp to see Meiji shrine, Yoyogi park and Shibuya pedestrian crossing by 10am.