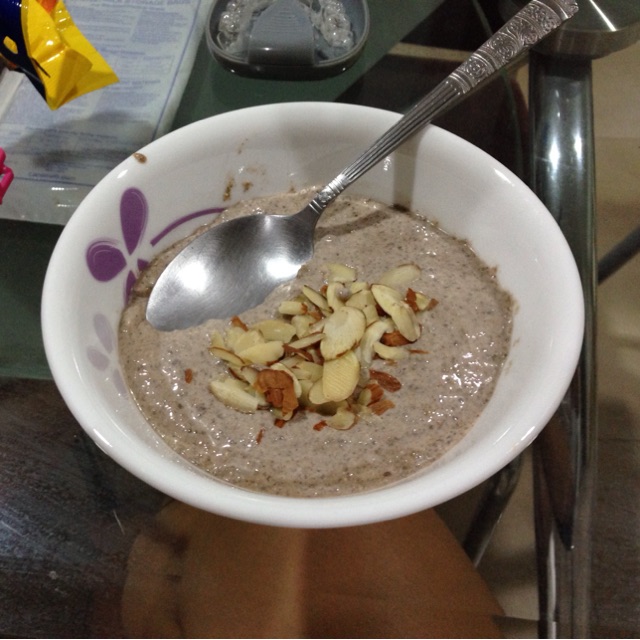 Last of the no oats banana vanilla oatmeal. Sprinkle generously with almond flakes for added crunch.

Asked to go outside and play train.

Ate his oats and bananas in an orderly fashion.

Even tapped his fingers and jigged his head to a Kylie minagoue song playing on the radio whilst loudly proclaiming "I like songgg!!!"

Took his shower with not much of a fuss except when taking his clothes off, he was making a show off peeling of his buttons on the pyjamas Onesies. At one point, he even went "helpppp, helppp me! I cannot take out buttons!"

Turkey jerky was made yesterday. But it didn't turn out like a jerky. It just looked like a cooked piece of meat.

Think the turkey breast was sliced too thick!

Nvm. Anything to stave off my hungry. Better than snacking on chocolates.

Wow still stuck in the bus.

I've been on this stretch of Newton Road for the past 20 minutes. Stuck starting from Hotel Royal and now only reaching the Newton Life Church stop.

Fuuuuu. Late for work it is. 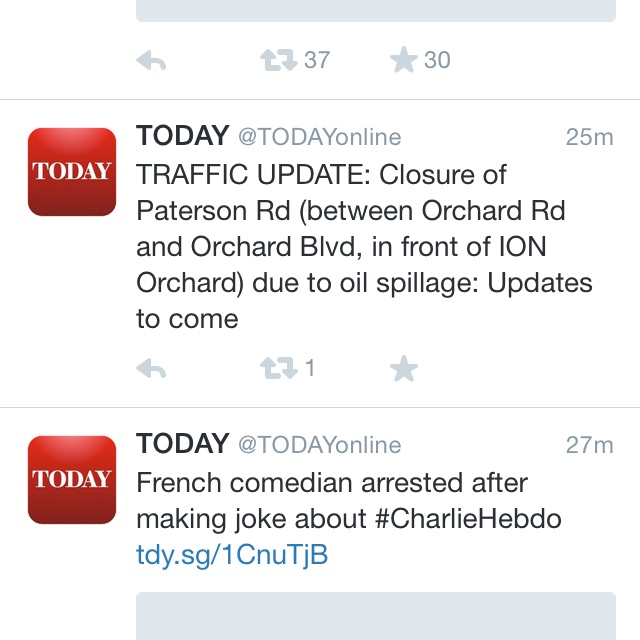 I'm still only at ION there after 45mins!

@calistallicious I'm on a bus ride from hell today!! 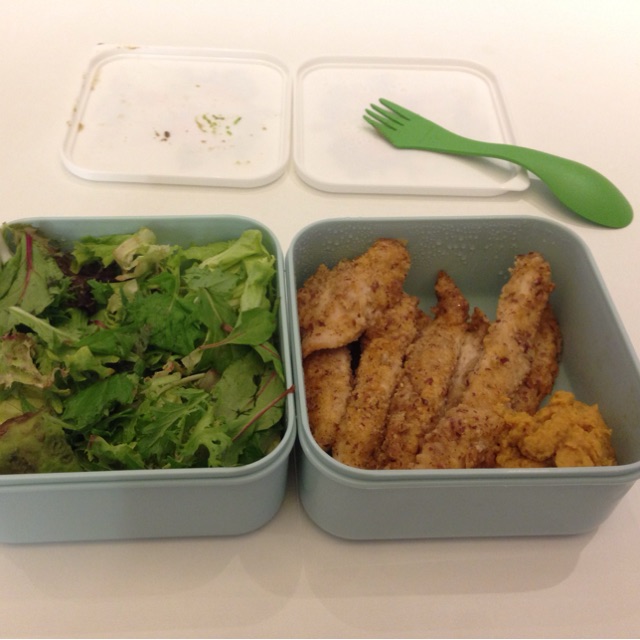 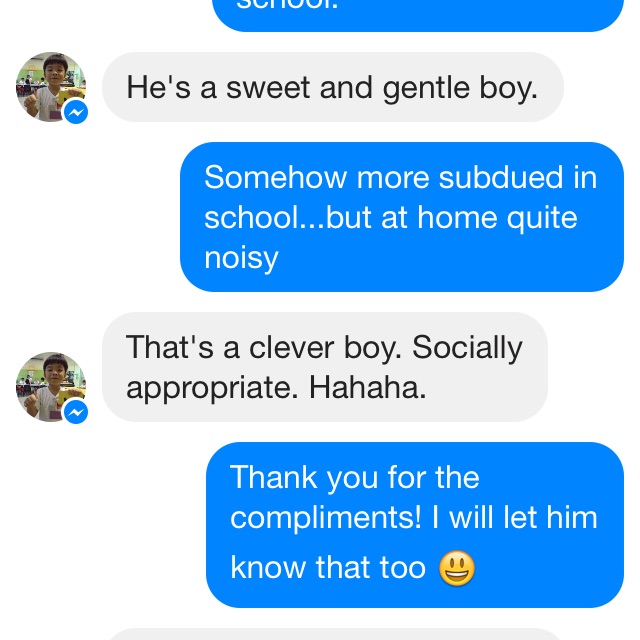 I was on Facebook bcos had notification that I had pics of isaac tag. So went and had a look.

Then the principal Facebook msg me and we had a little chat.

So sweet of her to enquire bout isaac and complimented him too!!

Our sweet little boy. Who is actually a scaredy cat at heart. Hehe.

Here he is drinking his Zrytec. A little reluctance in the middle of his 5mls medicine, but he push through to finish it! 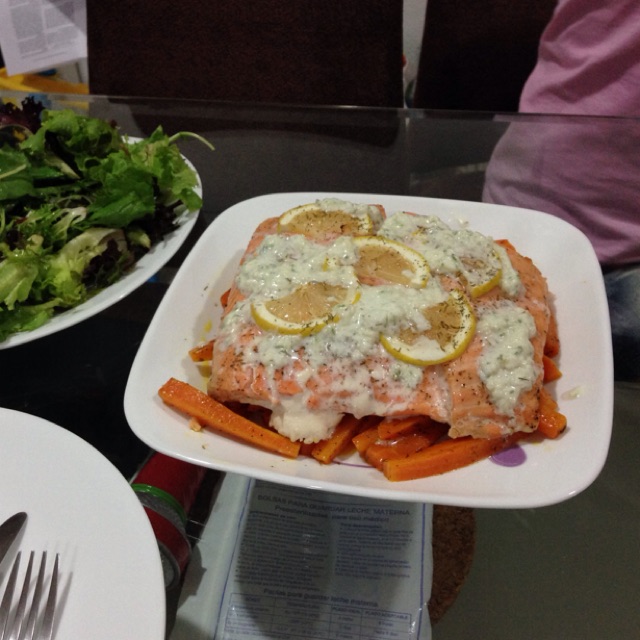 What a lovely piece of salmon.

Baked with lemon and smothered with tzatziki sauce made from coconut and cucumber. Very refreshing. Roasted carrots are so sweet too!! 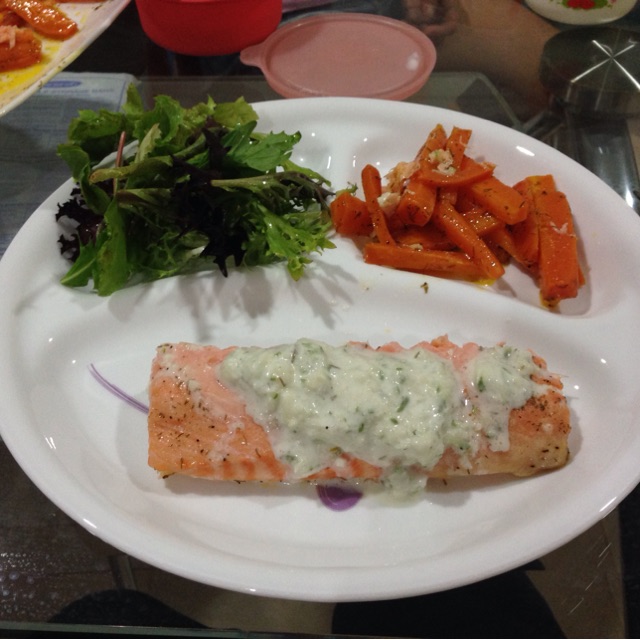 My portion for dinner today.

Checking his own temperature.